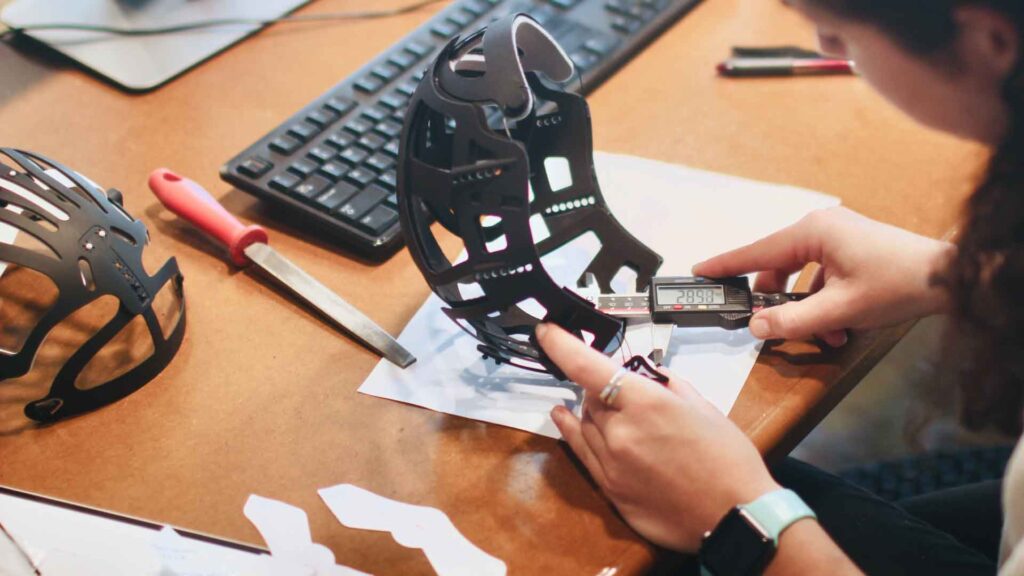 A New Era in Product Development

In the last 10 years, technology has completely transformed how brands and businesses work. Innovating rapidly to meet consumer demands has become more prevalent with a global supply chain and a shift to customer-centric markets. In addition, prototyping has been further influenced by a movement towards lean methodologies and enhanced with rapid prototype technologies.

What is a prototype

Generally used to evaluate a product, prototypes are an early release of some sort. It could be a jerry rigged frankestein or a refined looking product you see at a trade show. Prototypes come in all shapes and sizes and are used to communicate ideas and showcase functionality.

The degree of precision in features, functionality, size, user interface, and aesthetics can vary depending on the type of prototype:

Prototypes can be low fidelity or high fidelity – which is the grade of quality/finish and is typically dependent on a product’s progress in the development process. Earlier stage a products are typically low fidelity and relatively cheap (think $10-$1000). As the product gets closer and closer to the market readiness, the resulting prototypes will be higher and higher fidelity – increasing in cost accordingly. The last prototypes are typically identical to the finished product (except in manufacturing process, prototypes are pre-mass production).

Why use them? Their Purpose

So what’s the point you ask? Well as mentioned earlier, the idea is to evaluate a design, but let’s break that down into a little more detail.

Prototypes provide proof that a design or a specific part of a design is achievable. It’s hard to grasp a new concept you don’t understand – it’s a lot easier to see it happen.

Whereas most prototypes used to be high fidelity (think CNC machining), technologies like 3d printing and software visualization (like Bubble and Figma) have become fast and cheap (relatively). These can be used very early in development to provide powerful feedback at a time when making changes is easy and cost effective. Later on, finer details and defects are found and addressed.

This feedback can come from designers to consumers and anyone in between.

In many situations, the purpose of a prototype is to effectively convey your idea with someone. If you could describe it perfectly, you wouldn’t need a prototype. A prototype can translate a concept into something tangible, something unmistakable. Clients, managers, and team members obtain complete clarity on the subject.

The advantages of prototypes are many and they are prevalent through product development in any industry. New technologies are making prototypes accessible at earlier stages of the process for lower budget projects/firms. It is as important to prototype earlier with low fidelity prototypes as it is later on for near-perfect aesthetic prototypes.

Remember, prototyping is part of an iterative design cycle and meant for you to learn from. If you find 10 things that you don’t like, that means the prototype has done its job. Now that you know about them, go out and embrace them – use them to their full potential. Learn & Iterate.

If you have questions about using prototypes in your product development journey or need help, reach out to us through our Website, Facebook, or LinkedIn. 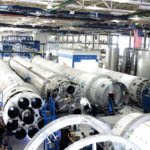 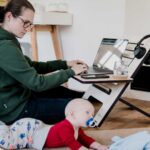 Working from Home. A Company Self Reflection.
Scroll to top